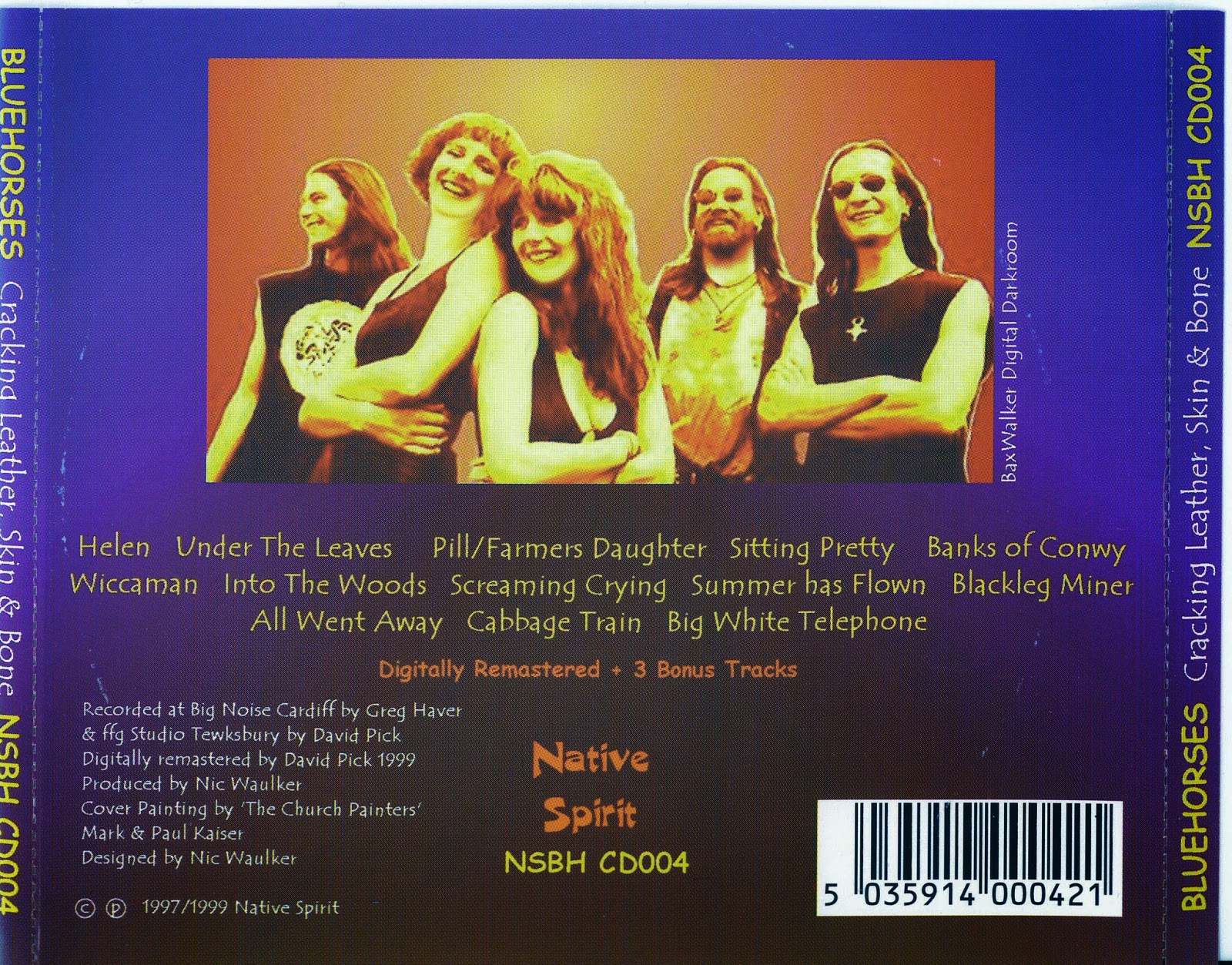 
Banks of the Conwy 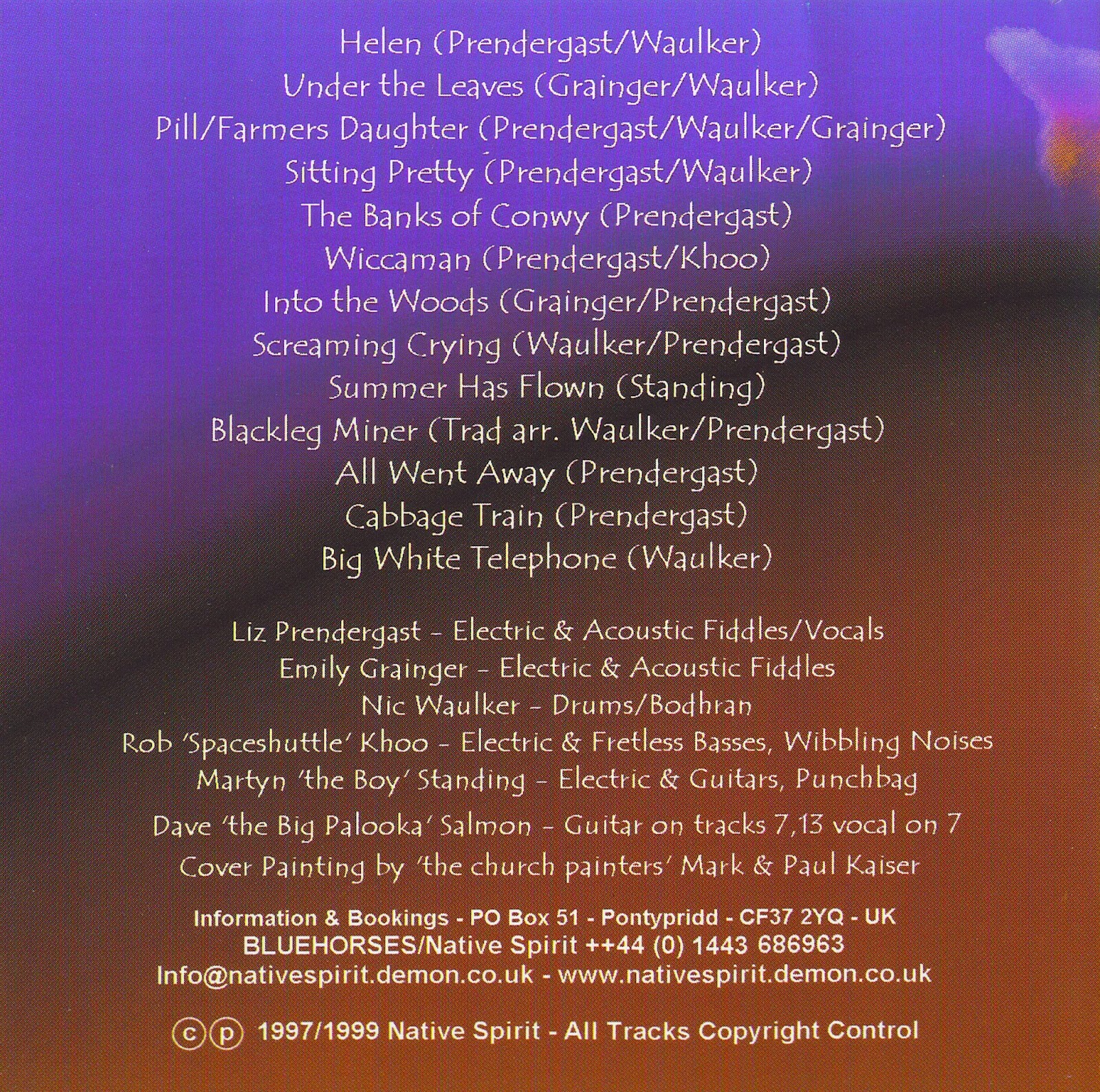 Folker Mag (Germany)
“These must be the Devils fiddlers… their tunes go easily into the ear, yet even faster to the legs… Buy the album, send the neighbours to the park… and PARTY!”
Claudia Frenzel

Folk on Tap - Spins
We all know that sex sells, but this painfully true un-PC statement totally does this band a disservice. There’s substantiall more to them than Liz prendergast and Emily Graingers appearance. Nic Waulker, Rob Khoo and Martyn Standing, each contribute considerably to the bands successful performance. Having recently witnessed the band live, it established beyond doubt that the glorious racket they kick up on ‘Cracking Leather…’ is for real. The collection comes over as being vibrantly fresh with the band creating something that remains unique. They remain one of our better bands, offering energy and interesting ideas without pomposity or self indulgence. Indeed the album is choc-full of ambitious ideas which are reflected within some cleverly constructed songs. It’s a tribute to Nic Waulkers production that the studio tapes manage to convey the bands undiluted power.
DS 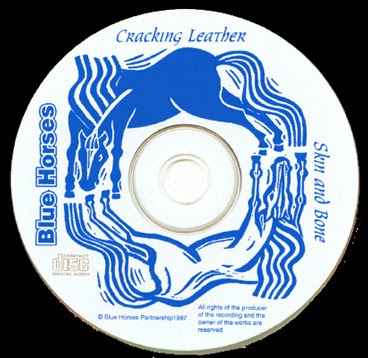 fRoots
“The grapevine has been working overtime on this band… One of the best things produced by the massed ranks of retro fiddle outfits this decade… Excrementally hot and as tight as a toad in the tailpipe.”
Ian Anderson 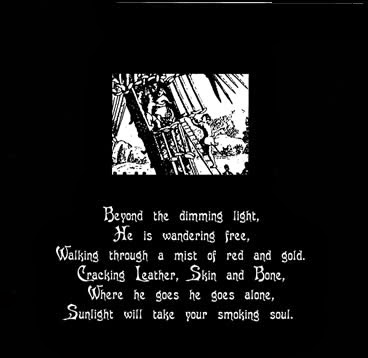 Venue
Two violins, a well placed electric guitar and a tight and lively rhythm section are a recipe for serious fun. Starting with some bravely-distorted fiddle playing, the tone is soon set for an action-packed album. The vocals are raw but proficient in a modern style, without those tedious folksy affectations that plague so many records of this type. Sometimes reminding the listener of a lightweight Chrissie Hynde, other times of Stevie Nicks in a terminally naughty mood, this is a voice you can keep listening to.
Lyrically it's all very individual, a great contribution to the songwriting[ of this genre. Lots of fiddle diddling punctuates the quirky vocal parts and the band prove that they can rock as well as jig. Some more of the classical themes that they play live would have been welcome on this disc as it's seriously impressive stuff and more fun than riding a kangaroo whilst watching The Fast Show… I daren't play this music in the car; I know I'd drive too fast for safety...
GW
Back to Discography Page